The Range Rover is a four-wheel drive sport utility vehicle (SUV) produced by Land Rover in the United Kingdom.
More than ever, Range Rover represents the pinnacle of luxury travel, making every journey a treasured experience whether driving or being driven.
Conceived nearly 50 years ago for the country set to use on the estate and then drive to the townhouse, Range Rover has continuously evolved to lead the world around it, remaining the peerless luxury SUV and is at the time of this writing in its fourth generation.

The first generation model was known as the Range Rover until almost the end of its run, when Land Rover introduced the name Range Rover Classic to distinguish it from its successors.

The Range Rover was designed and developed by a team led by Charles Spencer King.

The first-generation Range Rover, the Range Rover Classic was produced between 1970 and 1996.

In 2002, the third-generation model ("LM") was introduced which saw the model move further up-market. The manual transmission was dropped entirely, leaving only the automatic transmission.

The new design used monocoque (unibody) construction with 4-wheel independent air suspension. Air suspension allowed variable ride height and achieved similar axle articulation to the previous live axle design. This retained off-road abilities while improving on-road performance. The new Range Rover's introduction in late 2002 as a 2003 model for the North American market resulted in the Range Rover and Ford Expedition (also new for 2003) being the only two SUVs in the full-size sport utility class with 4-wheel independent suspension systems at that time.

The fourth generation Range Rover was introduced in September 2012. The vehicle was completely redesigned. As a special feature the Range Rover now has a aluminum monocoque body which is 150 kg lighter than the steel bodywork of the previous model. These and other lightweight components including the chassis result in up to 420 kilograms less empty weight of the base model. It was also the first time in this vehicle through a combination of LED and fiber optics a headlamp "signature" created which gives the Range Rover a unique and individual look at the design of the headlights.

Our website covers, what dear Jeremy Clarkson once defined as "the REAL Range Rover".  Of course also the Range Rover Velar (L560), the Range Rover Evoque (L538),  Range Rovers Sport (L320 and L494) are great cars with outstanding features, yet the focus of RANGE-ROVERS.net is on the top-of-the-line model THE Range Rover and their history.
Apropos Clarson: if you can provide a highres copy of the Top Gear video where the Range Rover outruns an H2 Hummer and a Cadillac Escalade, please do contact us, many thanks :)

Gen. 4: The ultimate Range Rover
"Design is effortless, iconic and even more contemporary" 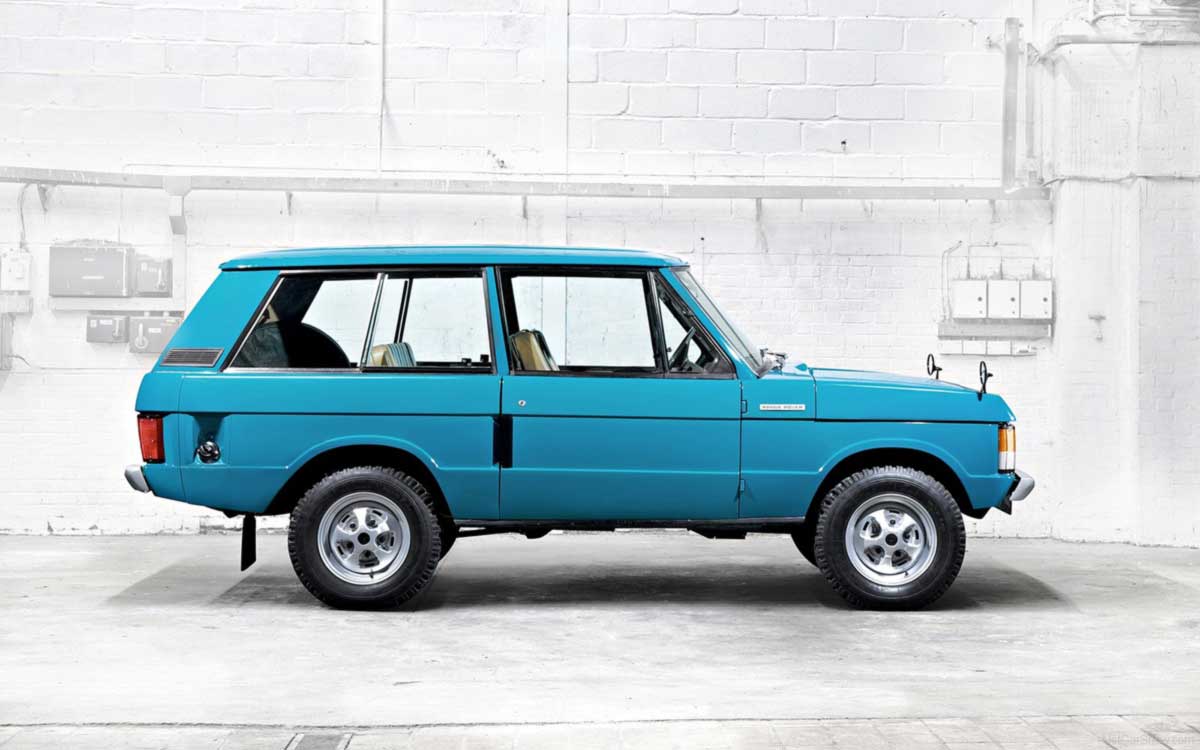 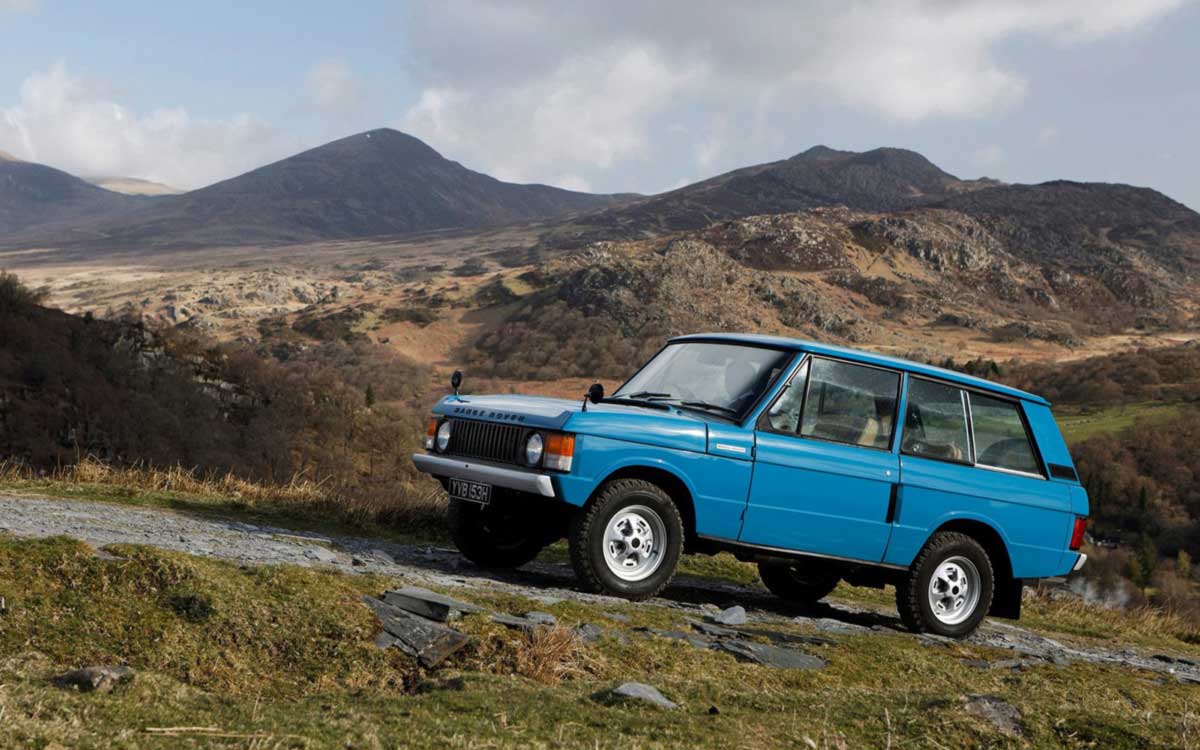 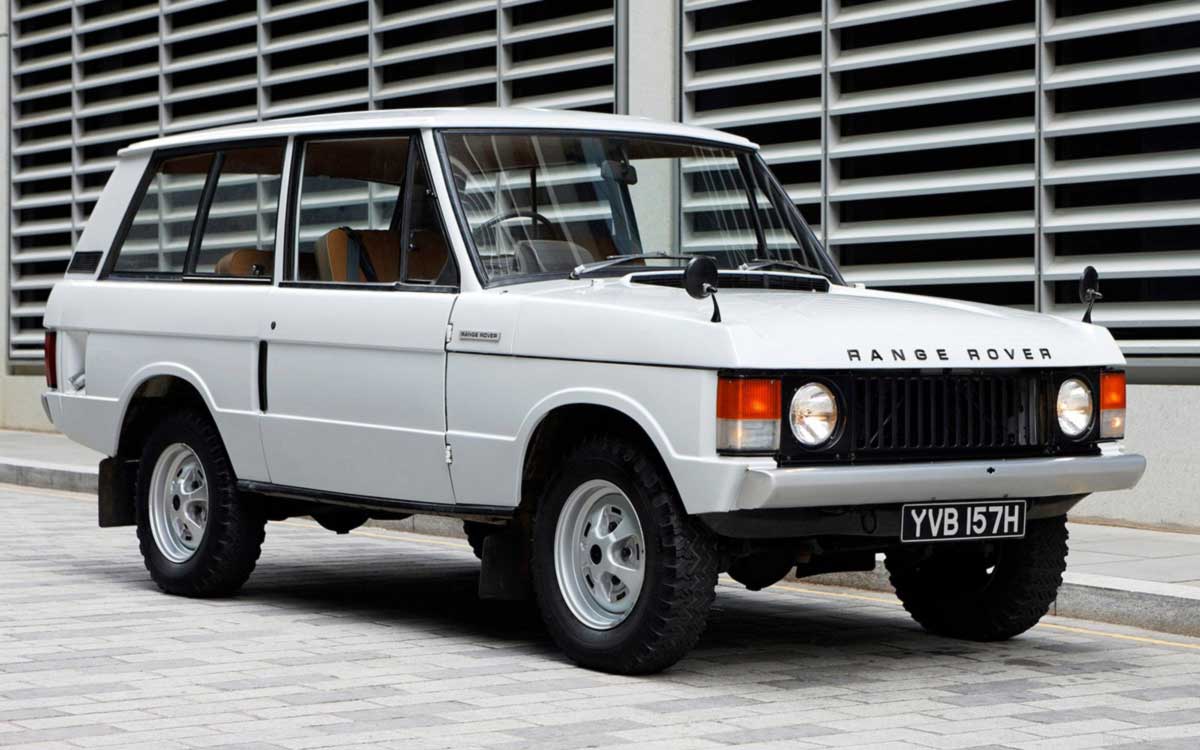 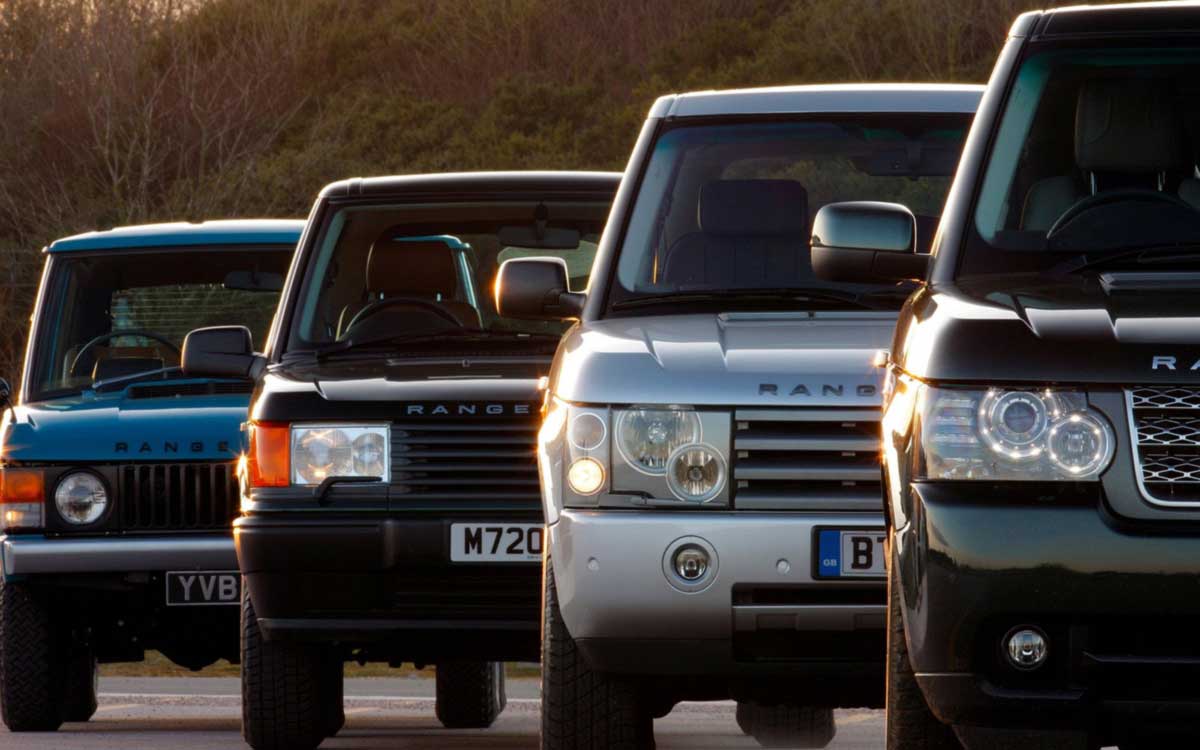 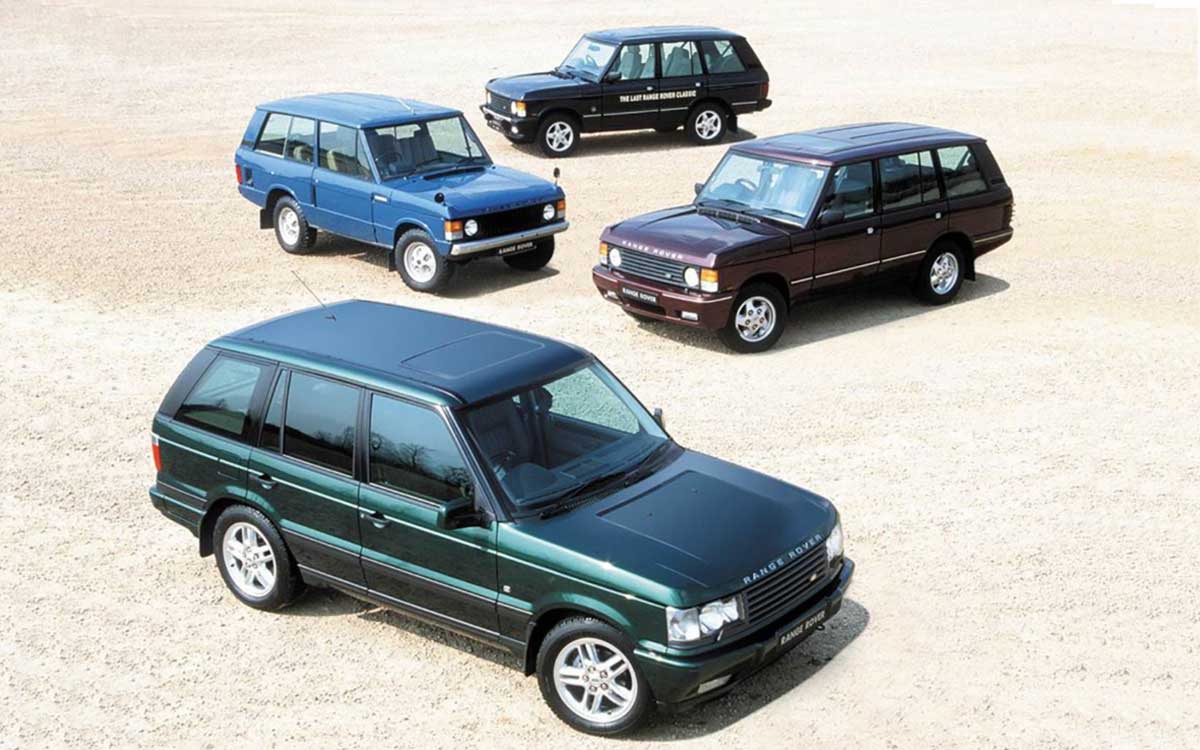 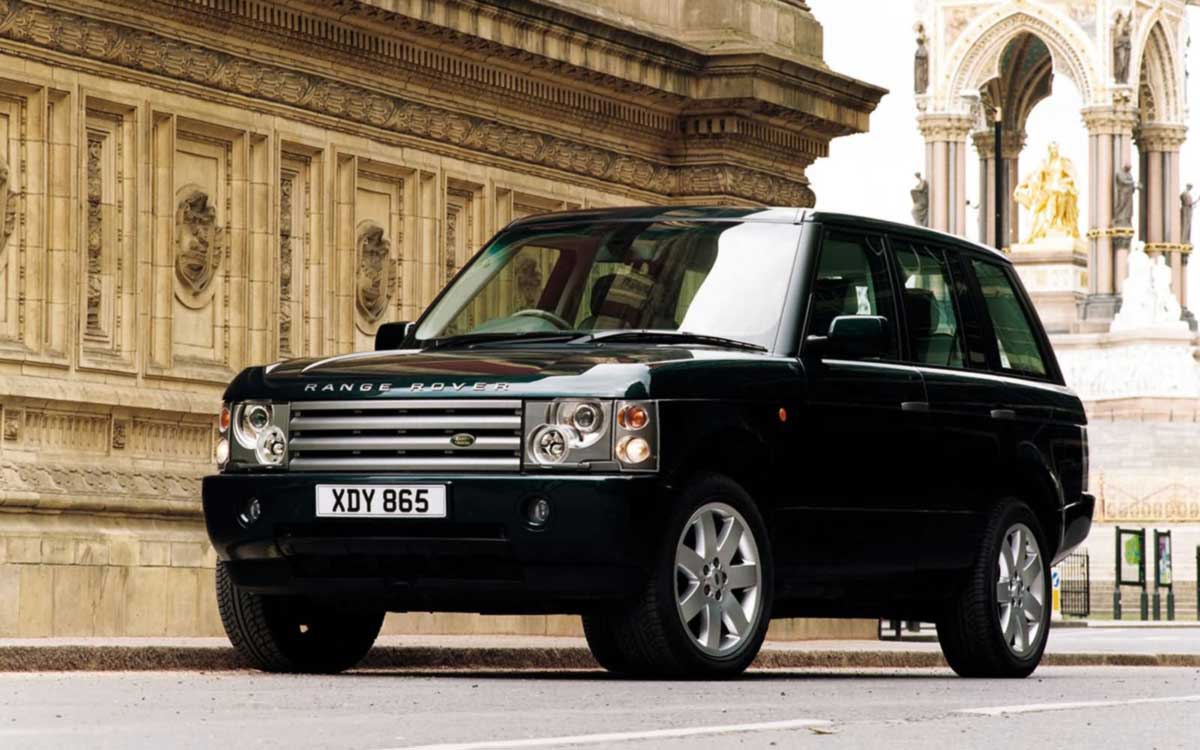 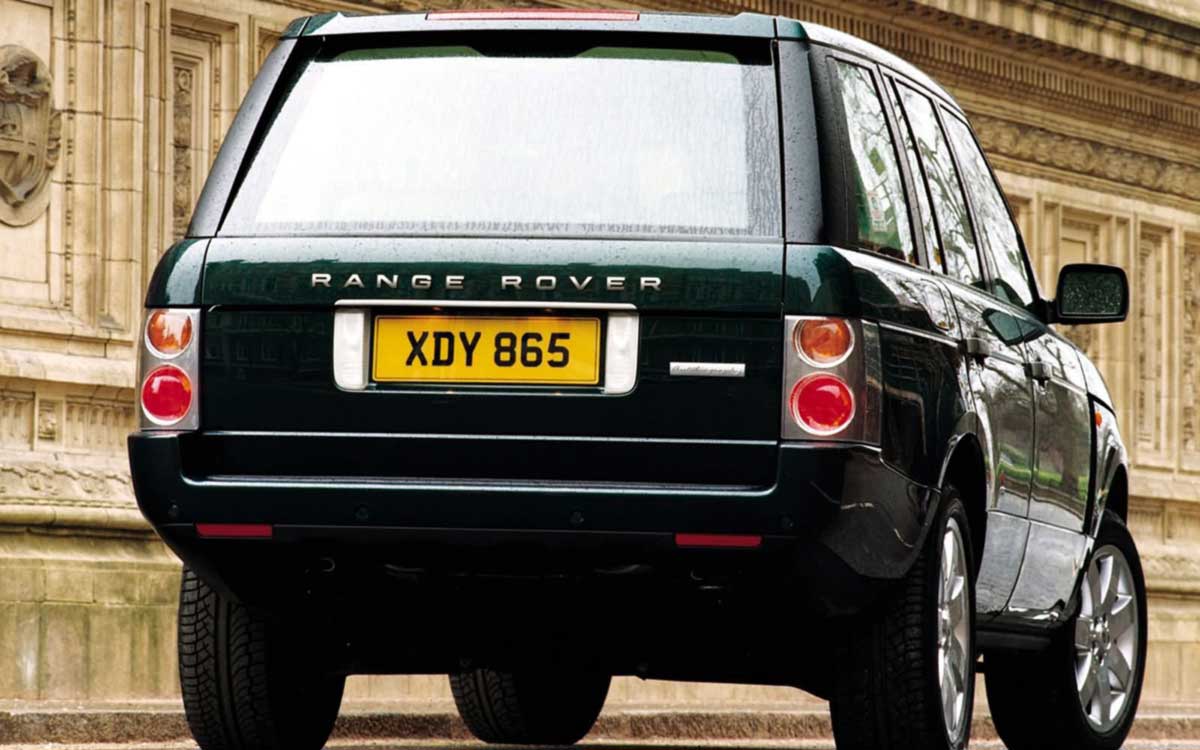 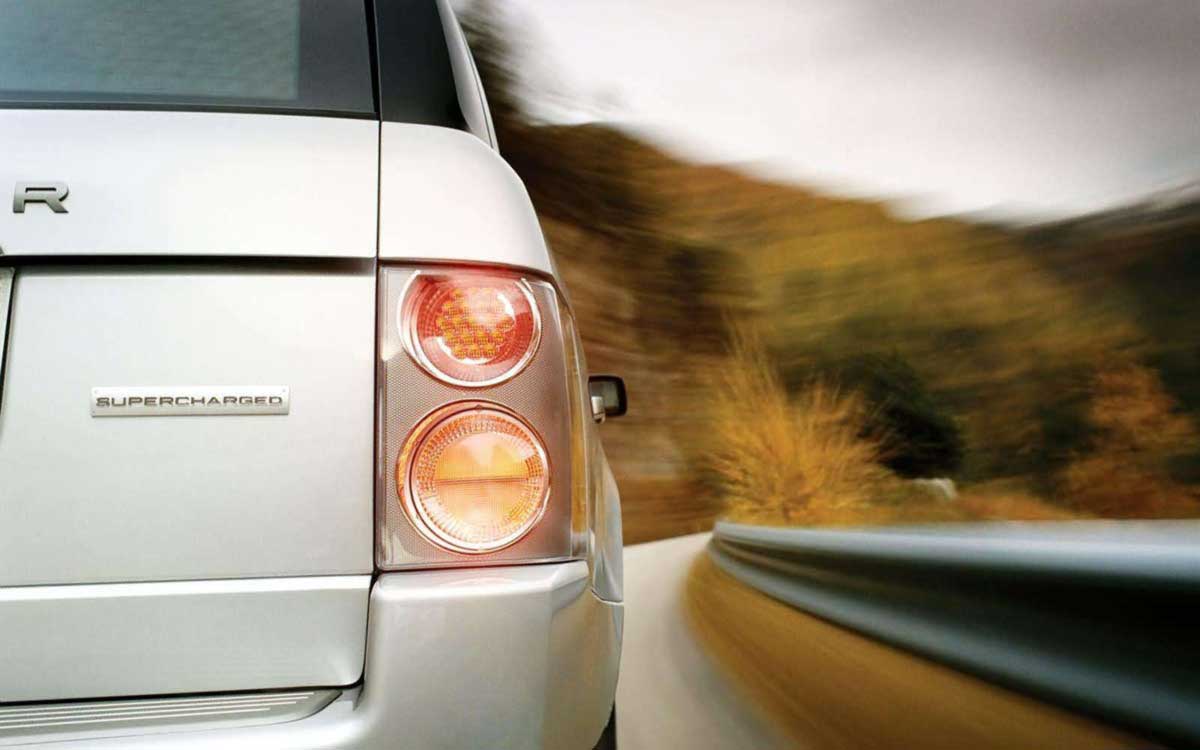 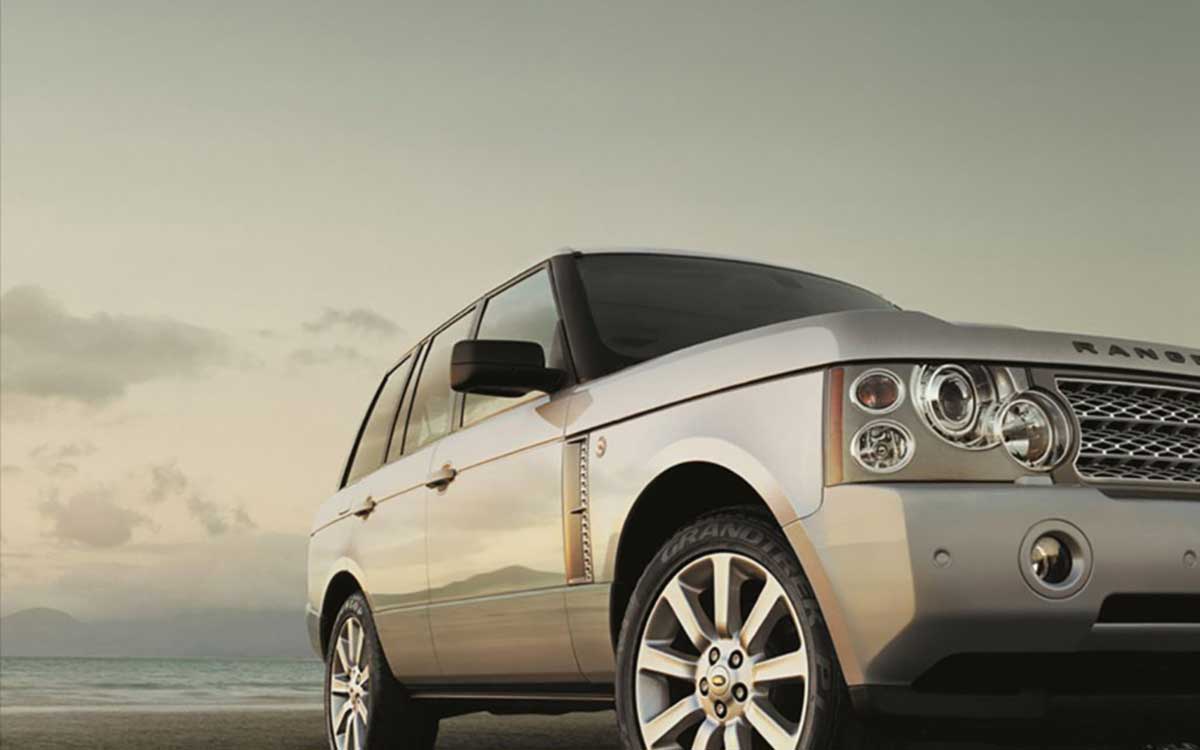 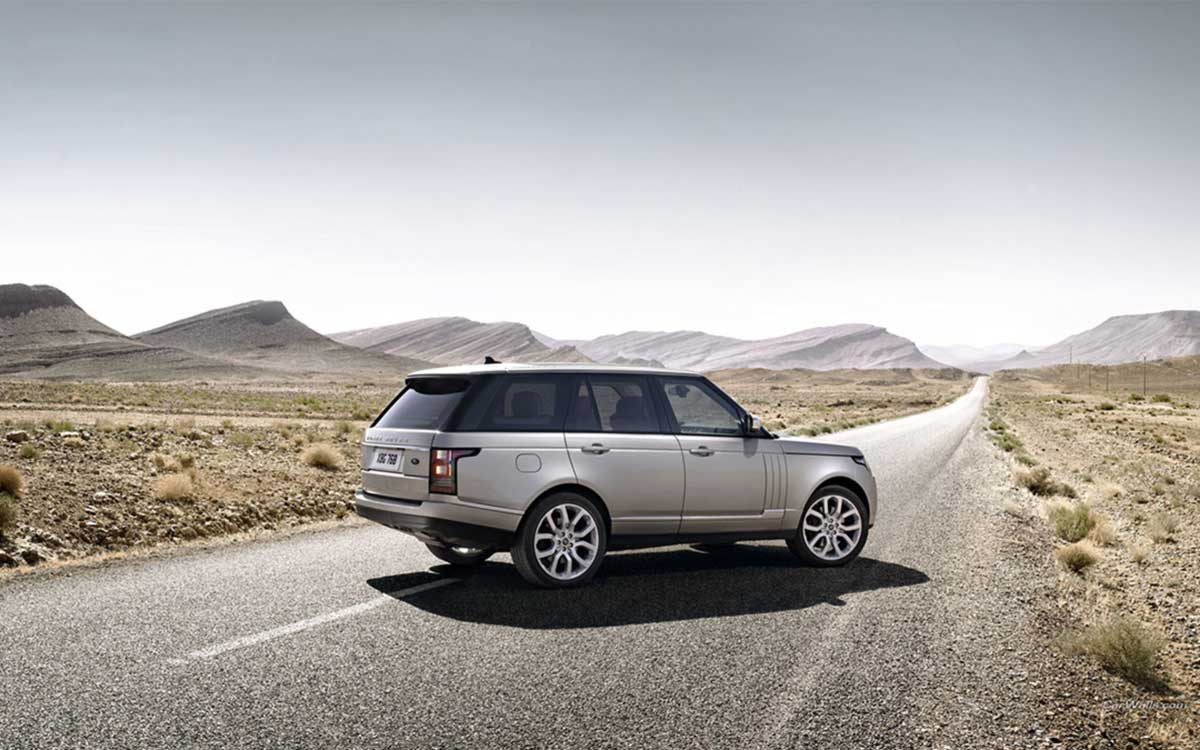 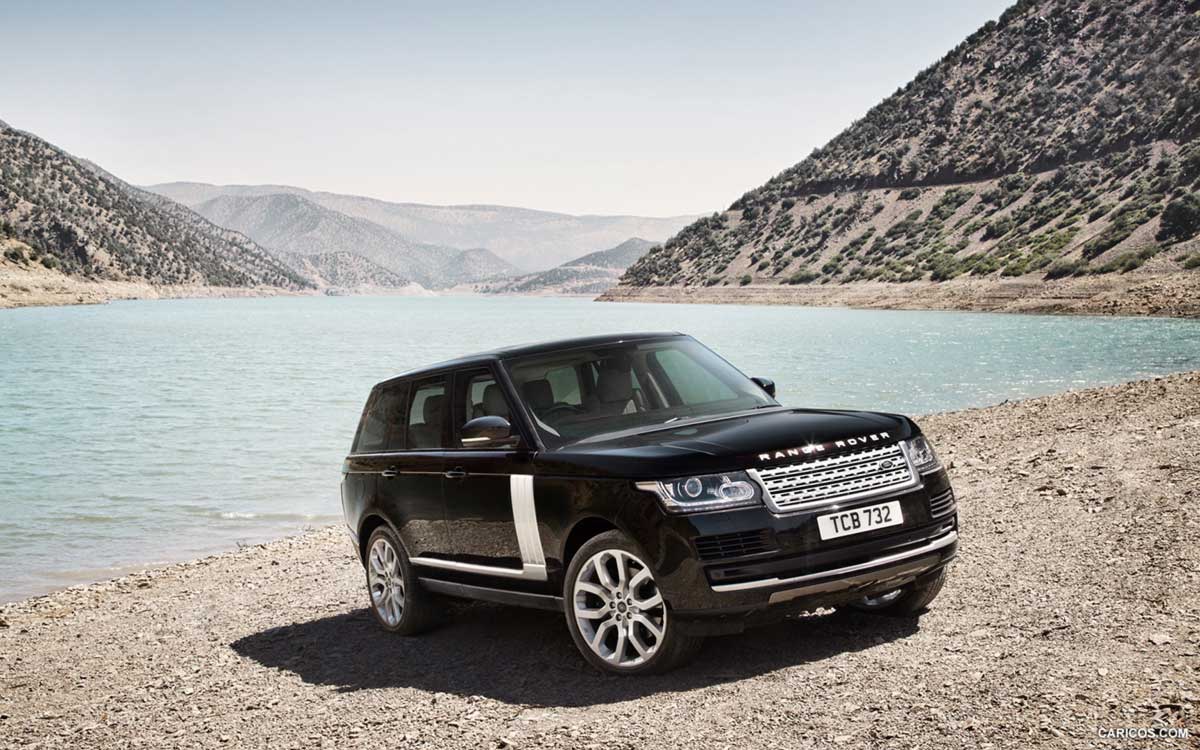 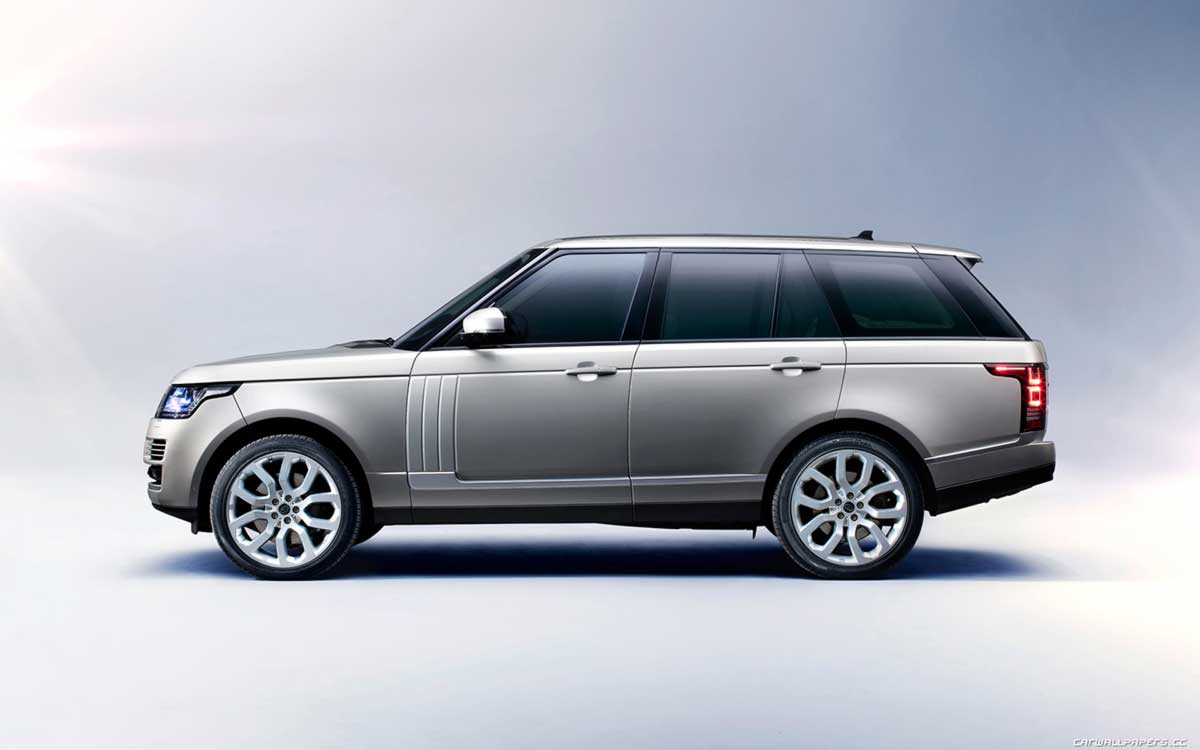 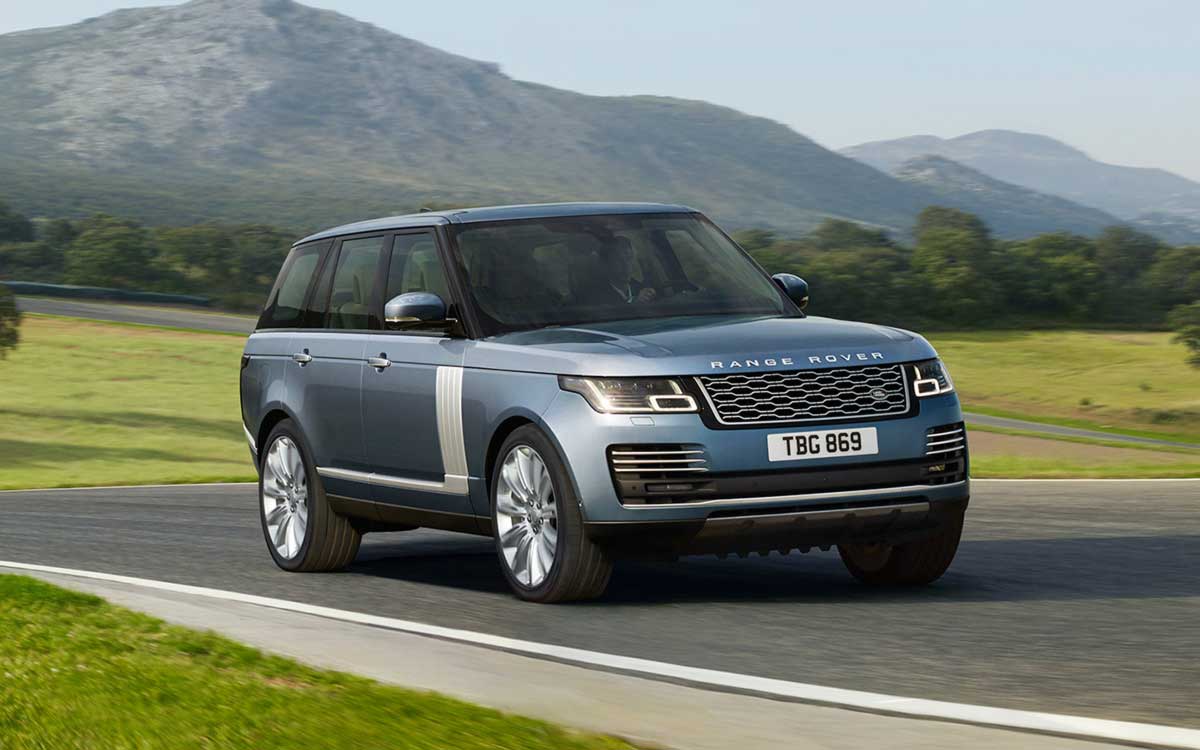 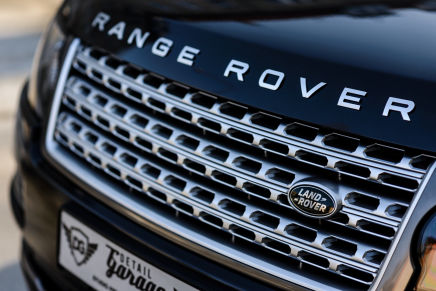 Reflecting its unrivalled heritage, Range Rover is as striking on the outside as it is refined within, taking design, comfort and craftsmanship to extraordinary new heights while still delivering the performance and capability customers expect.
The original luxury SUV has defined the market since 1970 with an iconic design that has evolved over nearly half a century at the top of the 4x4 class. The trademark clam-shell bonnet and purposeful grille create an imposing front graphic, while the floating roof and distinctive belt line define its enduring profile.
A mix of luxurious, sustainably-sourced interior materials furnish the cabin alongside the latest consumer technologies to deliver the perfect blend of modern-day convenience and timeless luxury.
Composed and refined, no matter the conditions, Range Rover excels in all environments. Clever stowage solutions throughout the cabin are joined by a generous rear loadspace and versatile split tailgate, while Executive Class rear seats and long wheel base body ensure this SUV represents the pinnacle of luxury. 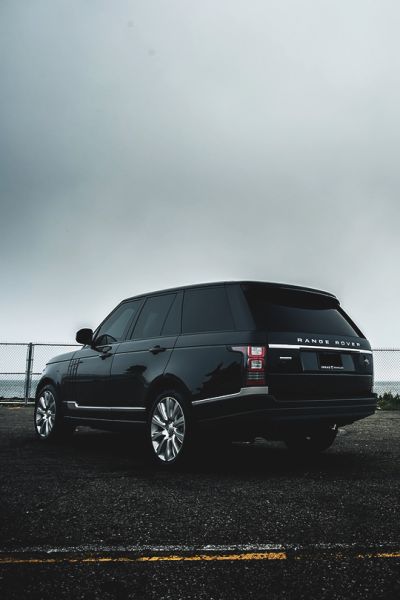 policies regarding the collection of data when visiting our page

use our contact page or email us webmaster [ät] range-rovers .net